Set up or run parallel steps

Parallel steps enable you to build and test faster, by running a set of self-contained steps at the same time.

There are several ways in which you can use this feature, however, we recommend to follow these guidelines:

If you want to do some fancy logic in your scripts, the following variables are available during the parallel steps:

Parallel steps can produce and consume artifacts, however, keep in mind the following:

The image below shows how artifacts can be combined. 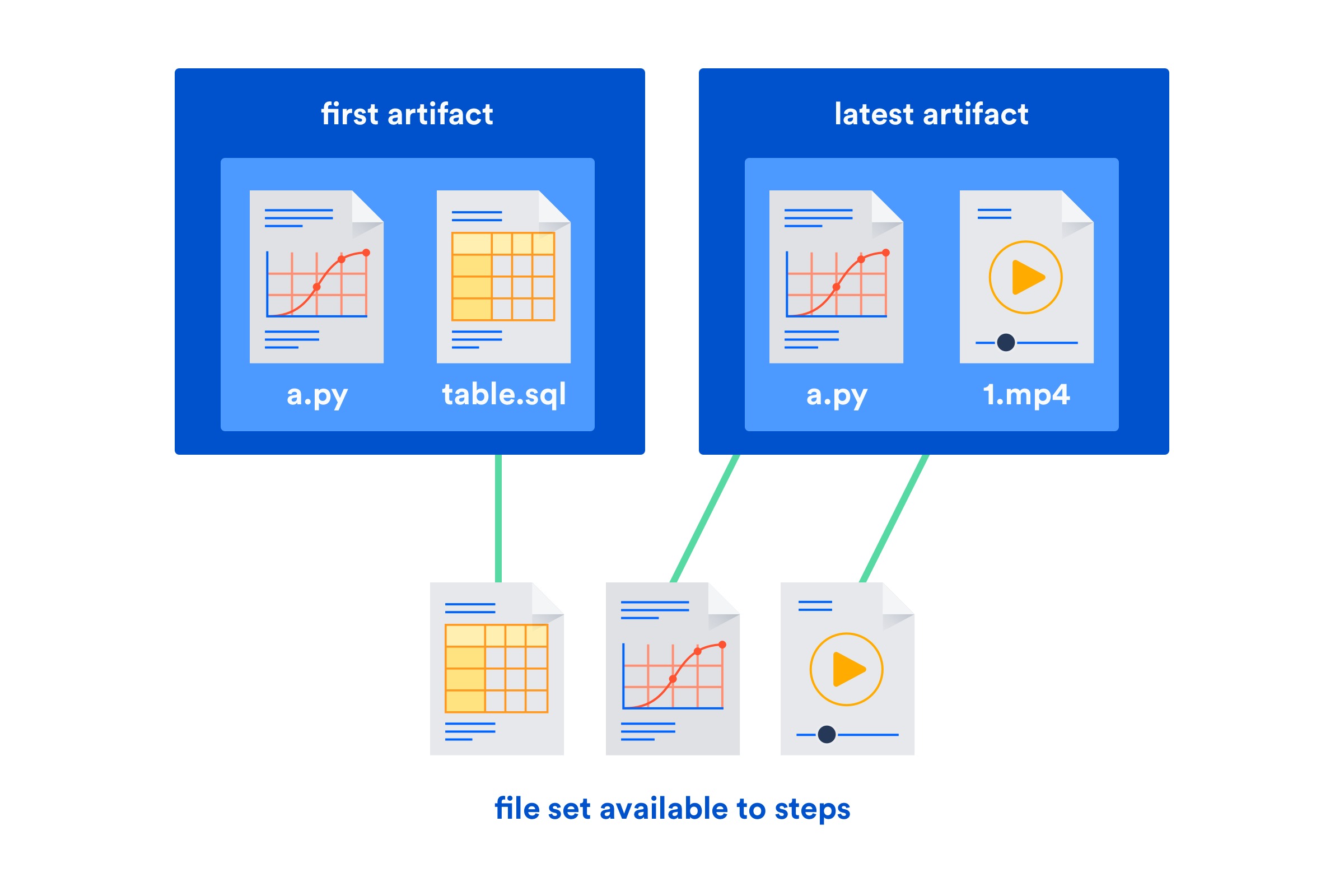 Check out the following page to learn more about using artifacts in steps.